Anoush Hakimi, Esq. is one of the founding partners of the firm. Mr. Hakimi is a seasoned lawyer who has been practicing law since 2003. Mr. Hakimi has worked in the largest and most prestigious law firms in the country.

Mr. Hakimi's early life experiences are the foundation for his tenacious quest for truth and justice under law for his clients. As a young child he escaped religious persecution and vowed from then on to stand for those who can't stand for themselves. 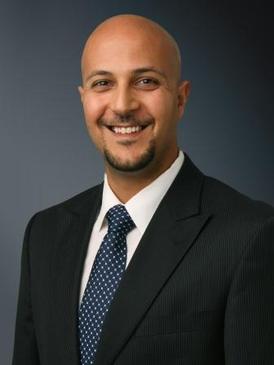 University of California at Los Angeles