The suit was filed against the NCAA for allegedly failing to uphold its promise to protect student-athletes against the life-altering effects of concussions, traumatic brain injuries and the accumulation of sub-concussive hits.

The NCAA denies all allegations of liability and wrongdoing. Nonetheless, the Parties to the Litigation have reached a preliminary Settlement.

Settlement Class members include individuals who played an NCAA-sanctioned sport at an NCAA school at any time prior to July 15, 2016. You do not need to have been diagnosed with a concussion to be a member of the Medical Monitoring Class.

Individuals may file an objection or opt-out by March 10, 2017. Note: the date has since been moved to August 4th, and then rescheduled to September 15th. 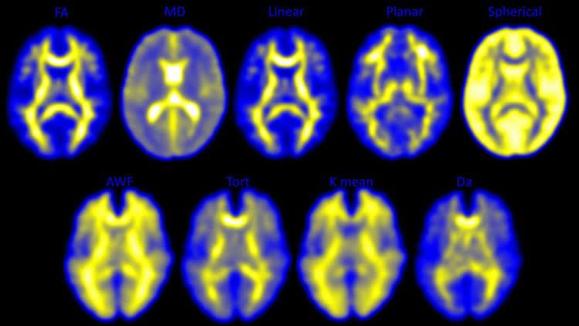 WARNING: THE DEADLINE TO OPT-OUT OF THE NON-MONETARY SETTLEMENT IS SEPTEMBER 15, 2017!